WHY WAS A CONVICTED THROAT-SLASHER RELEASED FROM PRISON EARLY?
On September 26, 2005 Travis Marlett, then a student at Muncie Central High School, attacked a fellow student with a knife, slashing her throat. Fourteen months later, he was sentenced to 20 years in prison. That sentence should have kept him behind bars until some date in 2015. So why was he walking the streets — and into an adult novelty store, where he reportedly sexually assaulted and robbed a pregnant clerk — on July 4th of this year? Because of a decision by the Indiana Court of Appeals that led to Marlett’s release in March of this year. 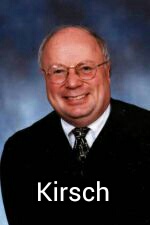 “We conclude, after reviewing Marlett’s character and the nature of the offense, that he and his offense do not fall within the “worst” class and that a maximum sentence is inappropriate.” Factors supporting sentence-lightening, according to Judge Kirsch and the other member of the panel’s majority, Judge Michael P. Barnes, included the facts that “the period of confinement in this case appears to have been exceedingly brief, making it somewhat difficult to distinguish this case from what would have been Class C felony battery by means of a deadly weapon if there had been no confinement” and that the student “was able to stop the attack and take the knife from Marlett by herself.” The appellate court reduced the 20 year sentence to 15 years plus two years of probation. 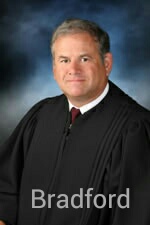 Had the Court of Appeals not tinkered with Marlett’s sentence, he would not have been able to assault and rob anyone earlier this month. The court had ample notice of Marlett’s likelihood to re-offend. Judge Bradford’s dissenting opinion cited this tidbit from the record: “While in jail, Marlett had a magazine with pictures of knives and mutilated bodies and would say, ‘That is how I will do it next time’.”

“Why, the media shouldn’t even mention their names.” We hear it about suspects in the wake of killing sprees; does it apply to judges who preside over sensational trials? 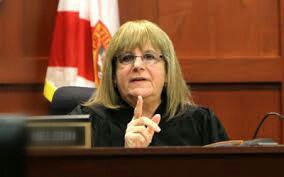 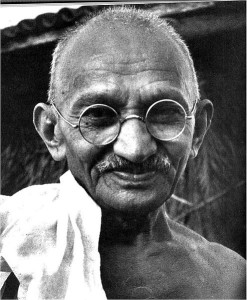 Mohandas Karamchand Gandhi wasn’t known for his career as a lawyer, but he had one. The loincloth-clad pacifist, elevated to near-sainthood by history, had a dark side.